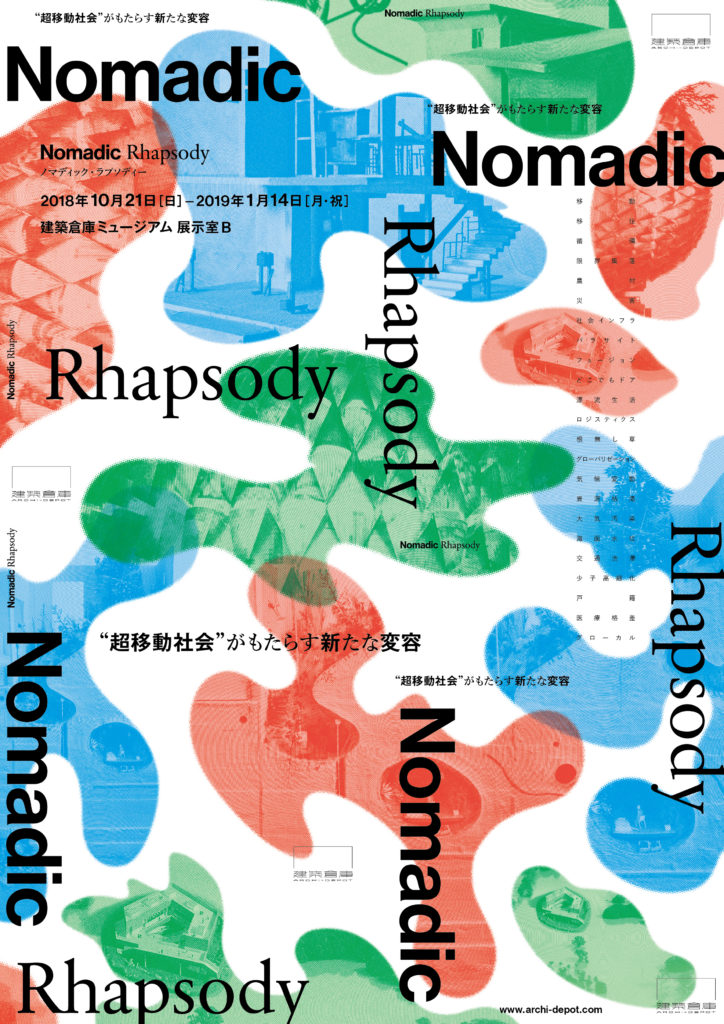 The movements of people have always played a pivotal role in creating and fostering cultures: the fusion of Chinoiserie and Rococo as a result of European countries traveling to Southeast Asia past the Age of Discovery; post-impressionism and other expressionisms birthed from the ideas artists got from their visits to colonies; surrealists leaving their home to cross the ocean as self-exile; blues and jazz spreading all across the United States. In this way, the migration of people has also influenced the architectural culture over the years — through the exchanging of influences among various regions.
In this age of déraciné, computers have taken a central role in our lives, making the communities around the world feel closer to each other. On the other hand, however, we see regional inequalities and disparities; a widespread decline of diversity in language; global warming, weather disturbances or earthquakes affecting the lives of many; and a divide among the same ethnic groups as a result of anthropogenic hazards. Perhaps we can find similarities between the various phenomena occurring in Japan and that of the foreign countries, especially within the region we call Asia—or would the similarities be irrelevant in the end? Please enjoy this opportunity to think of the above-mentioned commonalities and relationships through our architectural models.